The CA-70 preamplifier module pays homage to the classic American two-stage circuit invented by Western Electric™ in 1913 and manufactured by multiple companys from the 1930's through the 1950's – most notably RCA™, Gates™, and Langevin™. This old octal tube circuit has a huge thick tone and is what many consider to be the quintessential “old tube preamp” sound.

The (INPUT) pad section contains a phase reverse switch, and a 6 position pad network. The first four positions are various 150/250 ohm mic pads; -6db, -12db, and -19db. The final two (LN 1 & LN 2) positions allow line-level signal to run through the amplifier providing tone-shaping capabilities while mixing from your DAW, Tape Machine, or other Line Level Devices – including other Preamps.

The (NF) control varies the amount of negative feedback present in the circuit. Counter-clockwise brightens and moves the sound forward while raising harmonics and sensitivity. Clockwise increases negative feedback, producing a darker tone with a smooth, dampened harmonic structure.

The (HIGH) switch transitions from the natural openness of the tubes to a gentle filtering of upper frequencies.

The (LOW) switch reacts with the NF, boosting or cutting low frequency while moving the low end from front to back in the sound stage.

The (OUTPUT) control is placed between the 1st stage 6J7 and 2nd stage 6C5 tubes and sets the final level Output level. 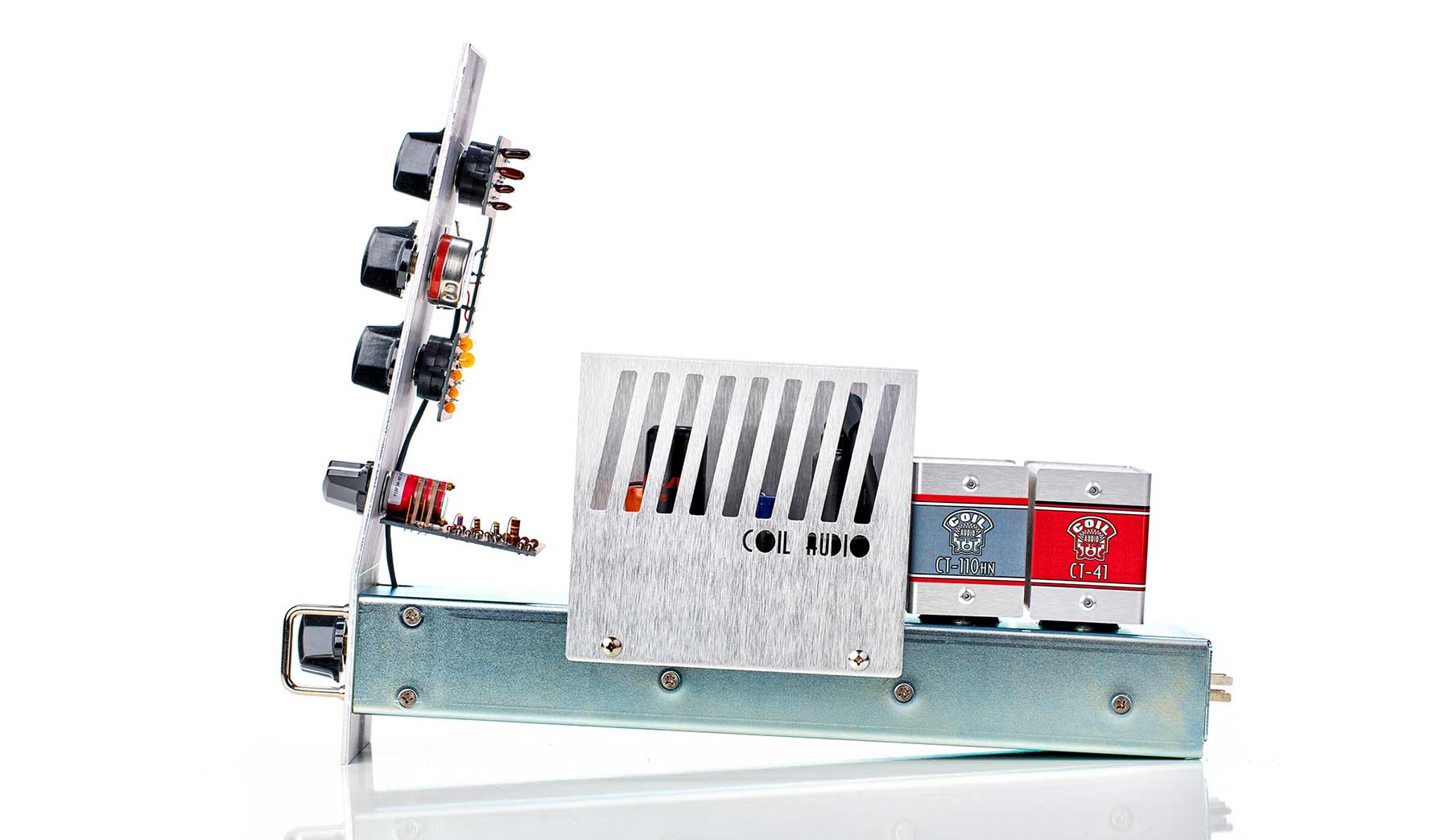 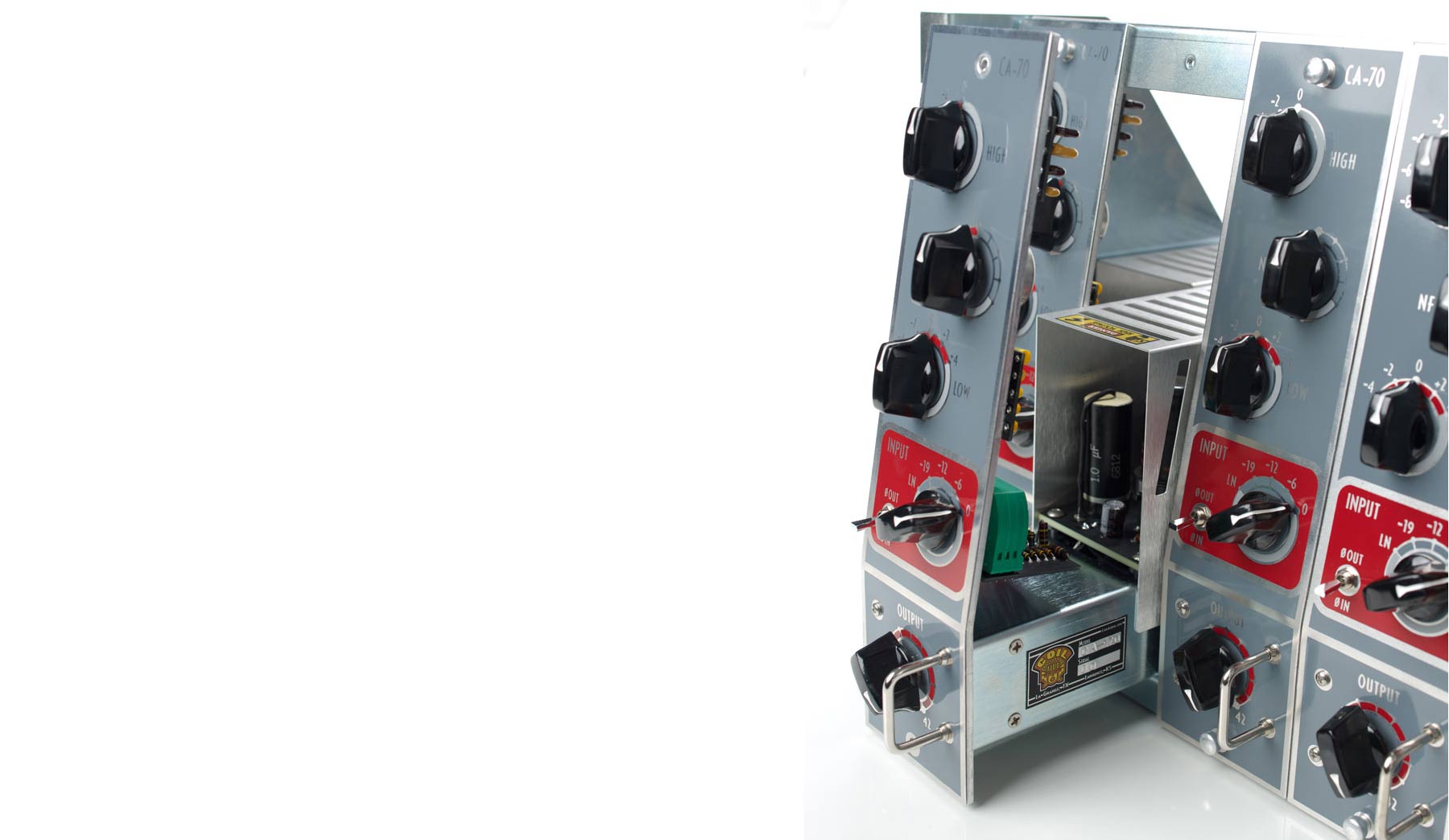 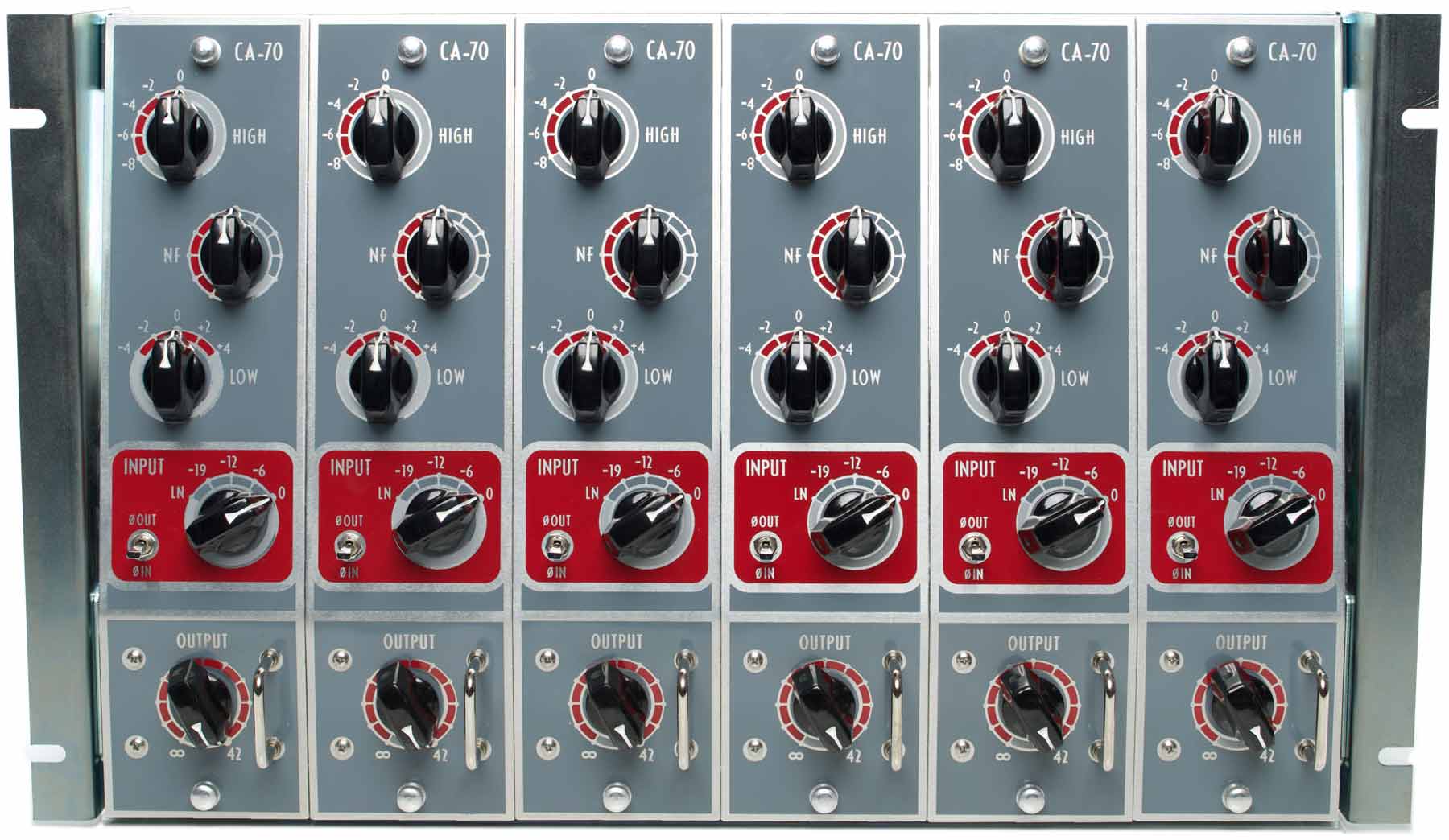 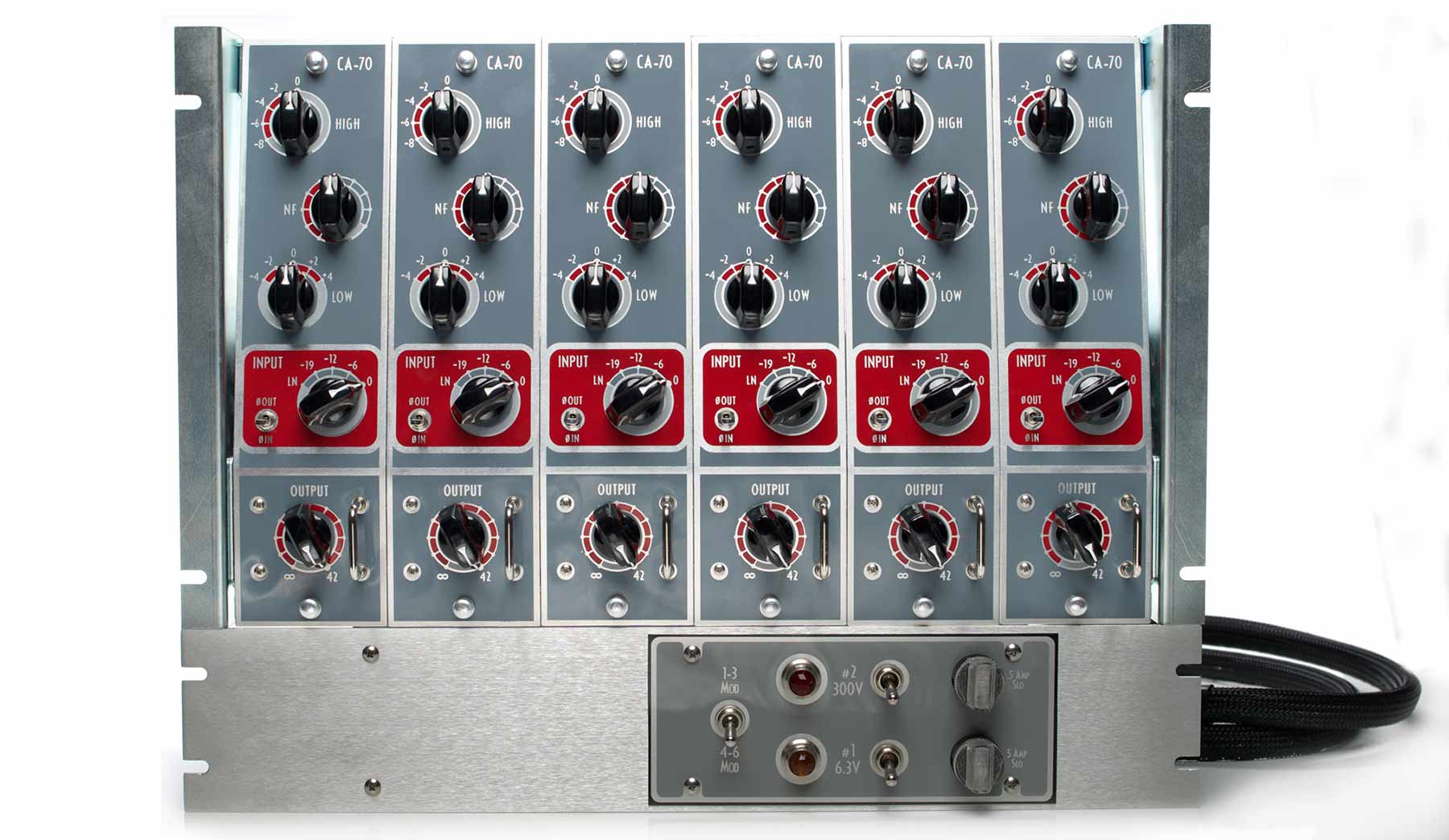 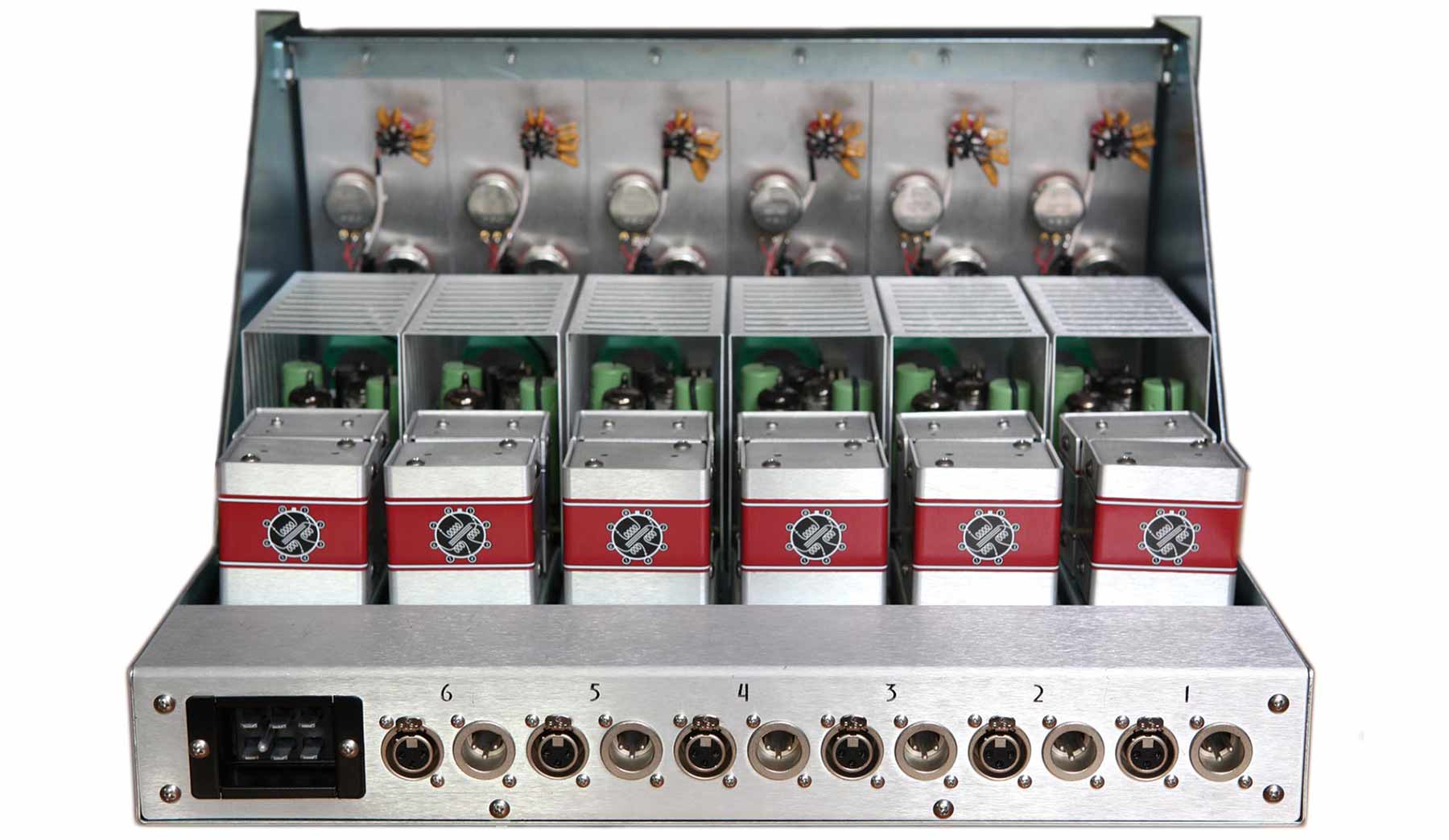 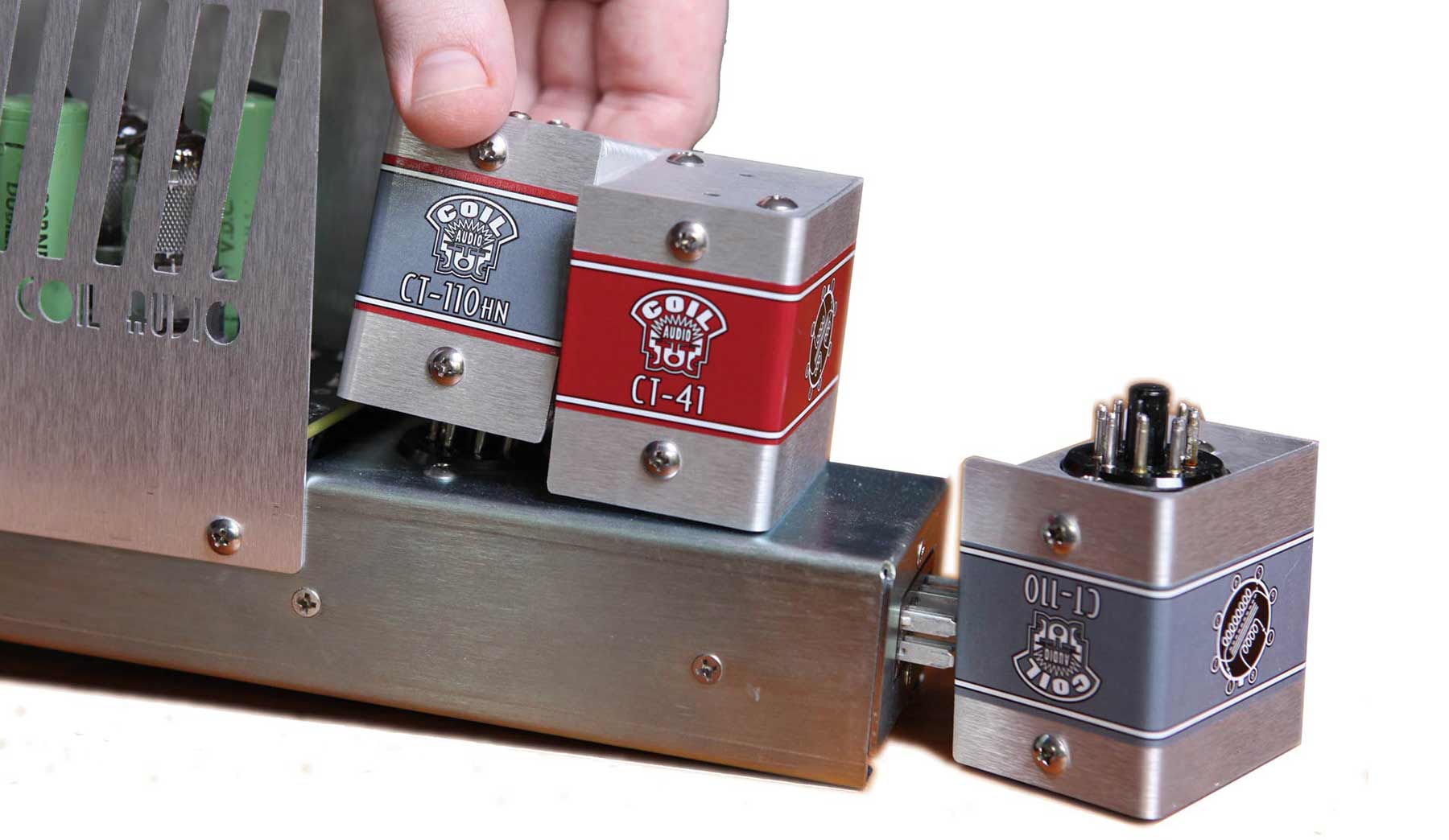 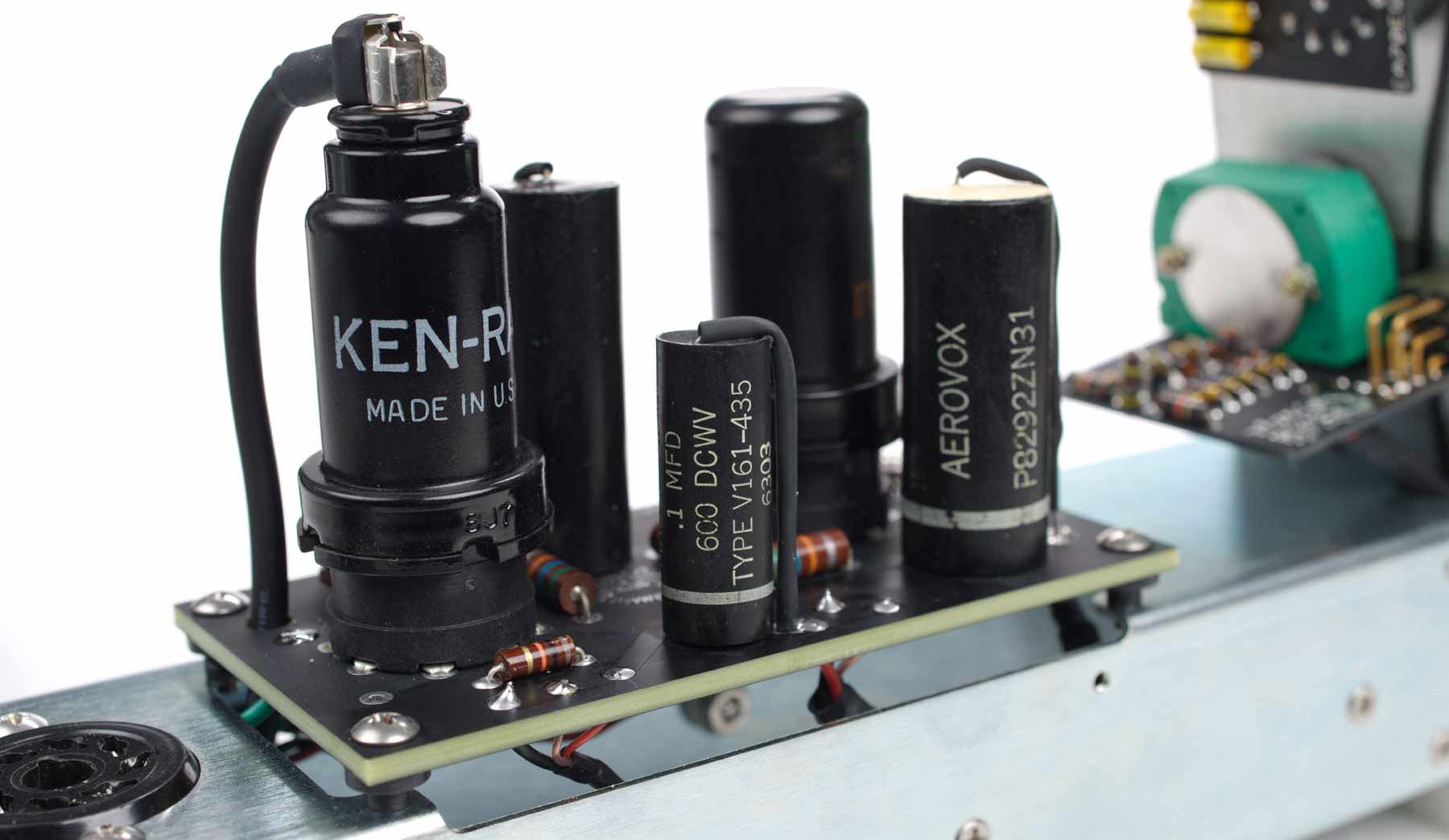 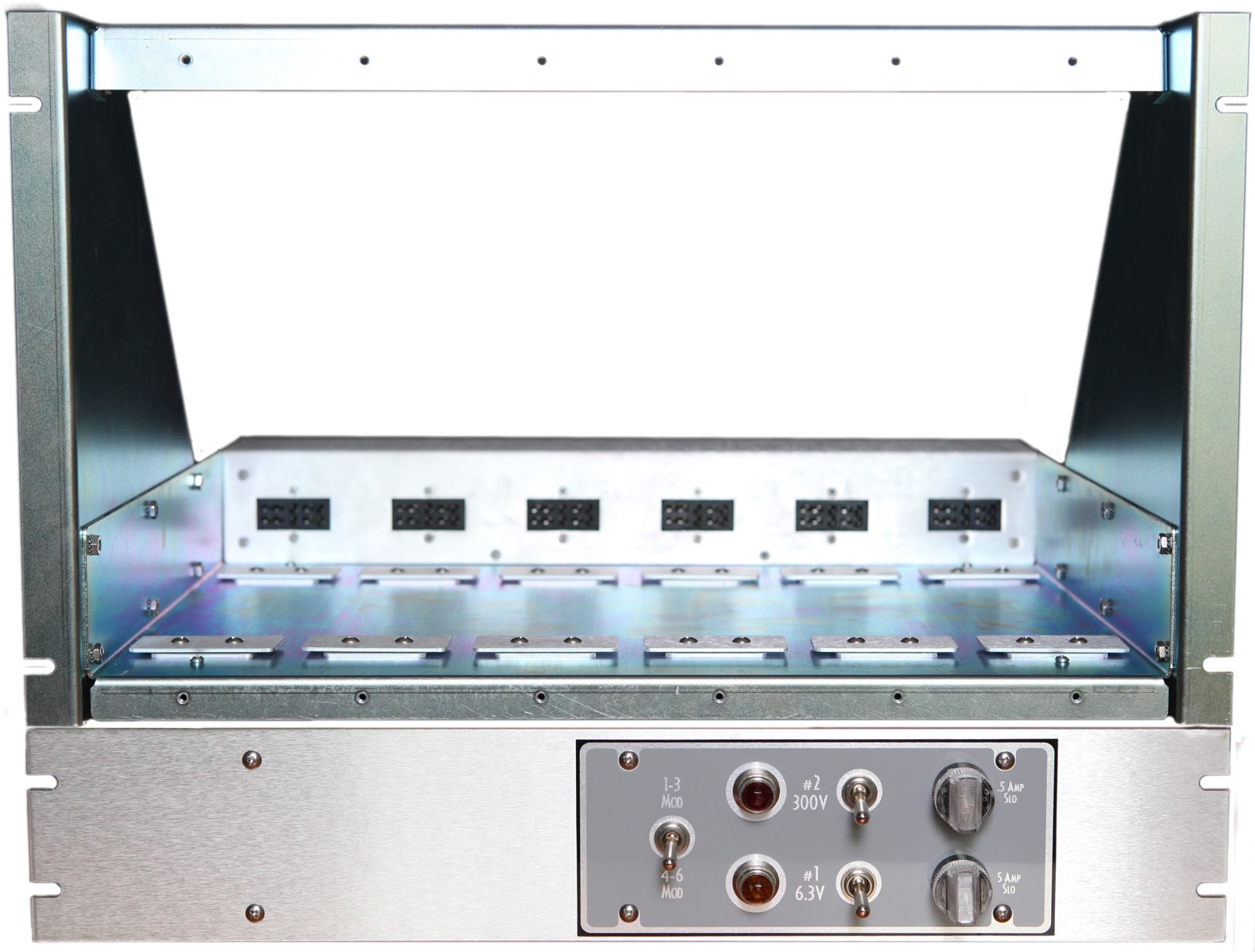 House and power up to six of our CA series modules. The PS6 Rack Tray and PSU is comprised of a 7U Rack Tray and a seperate 2U power supply. The 'soft-start'/standby feature allows you to switch the Filament and B+ voltages on and off separately. 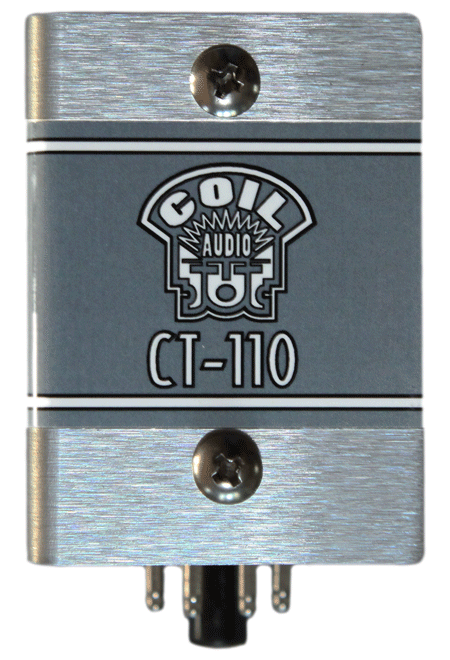 Based on a punchy 1960's small signal coil. It's perfect for all-around use and excels at high transient material. The design gives it a very forward, rich mid-range, with smooth saturation in the highs and lows. 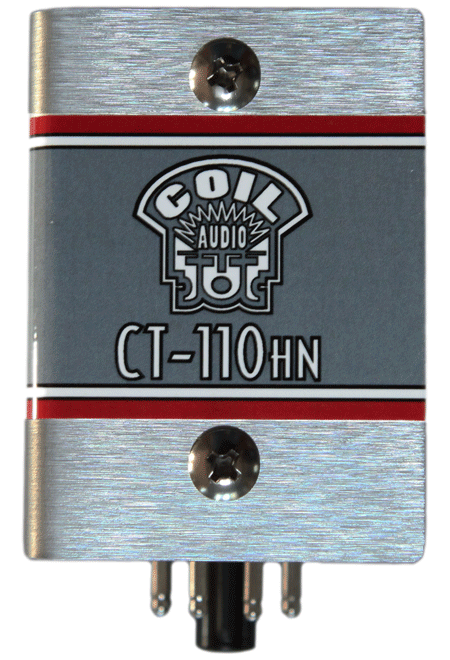 Based on a rare 1950's high fidelity coil. Detail oriented, it adds an excellent top and bottom extension with a smooth, breathy saturation. 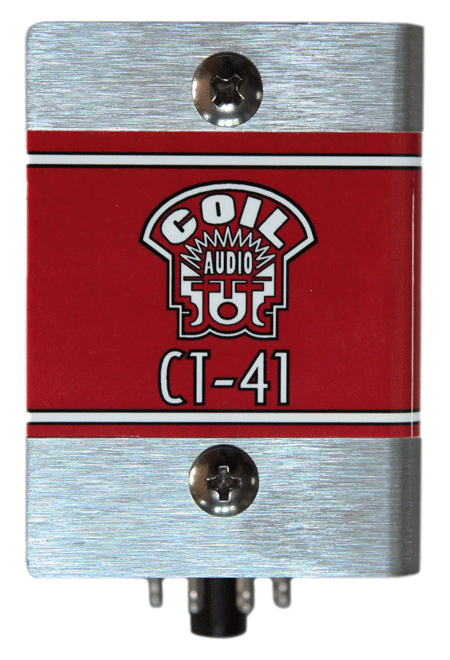 Based on a popular 1960's Peerless design. Frequency response is ruler flat from 20Hz to 30kHz, dipping just below 1db at 60kHz. Its smooth saturation imparts a rich, wooly, high fidelity sound to anything passing through it.